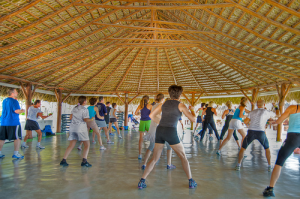 Losing weight has become a complex task with different methods and principles being practiced by people all over the world. Some methods are popular because many people believe that it works and one of these many diet methods is known as the hCG diet (human chorionic gonadotropin). Now, the question often begs to be answered is, does human chorionic gonadotropin diet really work?

The hCG diet was developed way back in 1969 by a team of British endocrinologist. It attempts to be the most efficient and comprehensive way of proper dieting that affords people to quickly shed off their excess pounds without putting too much dent on their body and help avoid pressure on their diet program. The main core of this diet is the  human chorionic gonadotropin. This type of hormone is the one that sends out signals to the brain to trigger and chop down the breakdown of fat stores into different parts of calories during pregnancy.