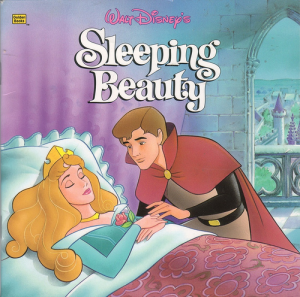 David Dinges who is the head of the Sleep & Chronobiology Lab in the University of Pennsylvania knows more about this than anyone else in the world. He and Hans Van Dongen who is his lead author had assigned several dozens of people into 3 groups. In 2003 these 3 groups were given the strict rule that one group sleeps for 4 hours, the other for 6 hours while the other for 8 hours for 2 weeks. Then every couple of hours at daytime they were being tested to monitor their ability for sustaining attention with PVT or psychomotor vigilance task. They were tested to see how much time their body requires to respond after they see a number flashed on the computer screen. Even just a half a second delay is already a good indication that they lack sleep and this short delay is called as microsleep.
Based on the PVT test that lasted for 2 weeks the result show that those who had 8 hours of sleep barely suffer from any attention lapse and there was no decline on their results. Those who had 6 hours of sleep a night showed signs of delay and this declined steadily and those that had 4 hours of sleep a night had the worst result from the 3 groups. Also, this test showed no difference on the result from people sleeping 8 hours a night to those sleeping for 9 hours. While those who had 7 hours of sleep show a slower response time than the 8 hour group though the trend was not decreasing but steady at slower speed.
Coffee and other countermeasures can help but these can only help temporarily. Lack of sleep won’t show signs right away but it will after about 5 days where performance level is decreasing. But Dinges also found out that a small percentage of population, about 5%, can actually handle less hours of sleep and still maintain good performance and this could be associated to their genes.
So, with this study it is safe to conclude that our body needs 8 hours of sleep a night. You may think your body already adjusted to lack of sleep because you don’t feel sleepy. But sleepiness is not the only factor to consider as your performance and memory sharpness and time of response may prove otherwise.
If you have anything to add to this post, please feel free to Post a comment or share your thoughts through Facebook, Twitter or comment section below to join the conversation.