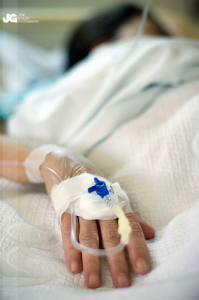 Back Surgery, Cost of Insurance and Ineffectiveness of Care