END_OF_DOCUMENT_TOKEN_TO_BE_REPLACED

A Soft Tissue Injury (STI)happens when your muscles, tendons and ligaments get damaged because of a sprain or strain. It happens when one overuses or put too much stress on a particular joint. As a result the pain accompanied by bruising or swelling. STI is a very common problem and it can easily be remedied as long as the pain that accompanies it is not severe.

When STI occurrs, an immediate response applying the principle of “PRICE” would make a big difference. PRICE means Protection, Rest, Ice, Compression and Elevation. After an injury, the patient should be prevented from making any movements as it allows to prevent further damage.  If the patient feels the pain, when he/she bends or walks then he/she should avoid these movements. If absolutely necessary, crutches may be used. Icing minimizes the pain and the swelling especially during the first 3 days after the injury has occurred. Ice is placed on the affected area for 15-20 minutes at a time every waking hour. Take a note that if you have diabetes or poor blood circulation, you must consult your doctor first before applying a cold pack.  Pressure is applied to compress the injured area to control bleeding and swelling. Elevation of the affected area also minimizes the bleeding and swelling. Raise the affected area above the heart level for the first 72 hours or until the swelling would subside.

END_OF_DOCUMENT_TOKEN_TO_BE_REPLACED 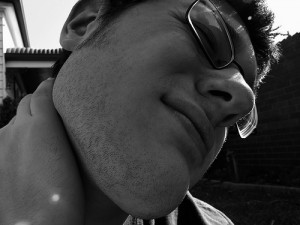