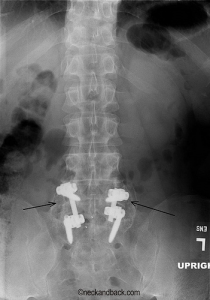 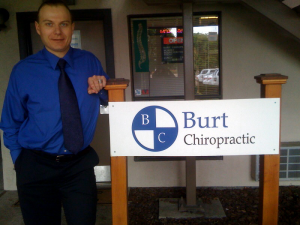 Many never think about Medical Care Cost and its Relationship to Medical Education. Recently I have come across a very interesting article about the cost of Health Care in the USA. Every American citizen thinks that US Health care system is best in the world. The reality is very different. The cost of the health care system in this country is the most expensive in the world. Many countries have as  advanced medical care system as the USA with much less cost per citizen.

Many want to know when is the change going to happen?  People are sick and tired of drowning in medical bills. It is never ending cycle. The cause could be, in my own opinion, is the high cost of education in this country and privatization of medical care. It takes about 11 years to become a medical doctor, and that is just being a general practitioner. If one wants to specialize in something, additional 4 years are required. The amount of loans these doctors take sum up to over $250,000 plus or minus. Most of it depends which school you go to and if you live on campus or not. It took me about 8 years before I saw the license of Doctor of Chiropractic on the wall in my office.

Recently spoke to a 67 year old gentleman who is a retiring Chiropractor. He told me that back in days Student Loans did not exist. You pay out of your pocket for tuition and that was the end of the story. The cost was about $500 a quarter. Ten years ago I was paying over $5500 a quarter. Don’t really want to know what it is now.

One must understand that in order for a Chiropractor, Medical Doctor, Dentist or any other medical care provider to recoup the cost of Education process, one must be charging insurance companies for the services. This is a never ending process that can not be stopped unless the cost of education will significantly go down and health care will be free. That is communism and something I escaped 20 years ago and despised it all my life. Free does not necessarily means good. It is a human nature for an individual to excel at certain fields. People will always look for a better medical service around the block. Medical Care is just like everything else has become a business and each Hospital and private clinic treats it as one. The fuel for a medical facility is the amount of patients an institution is seeing and the type of Coverage an individual has. This is just my personal opinion and something that I have been observing for the past ten years working in a medical field.

What do you think the medical care should be like in the United States?  Feel free to add any information in a comment area.