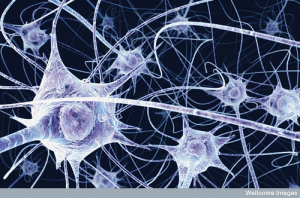 7 Major Causes of Lower Back Pain?